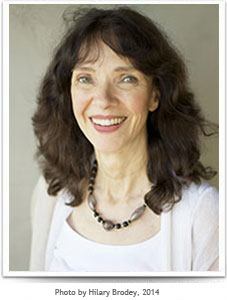 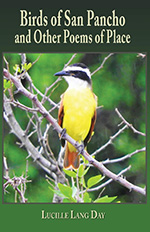 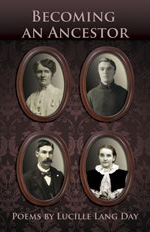 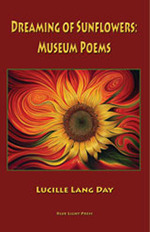 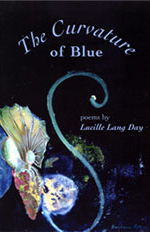 The Curvature of Blue 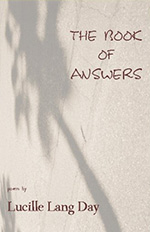 The Book of Answers 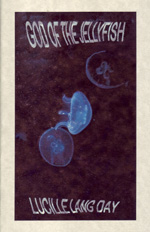 God of the Jellyfish 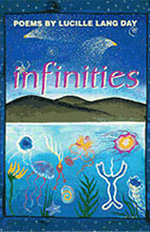 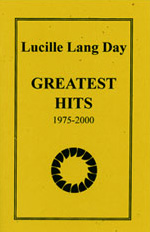 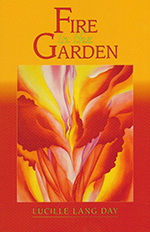 Fire in the Garden 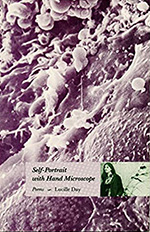 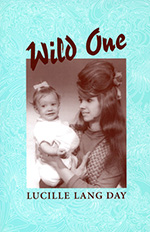 Blue Lyra Review
“Rituals” and “I Am Afraid”

Canary
“Avon Calling in the Amazon,” “Last Day of Zoo Camp”
and “Where the Radiation Goes”

“Becoming an Ancestor” and “Return to Acushnet”

Kaleidowhirl
“What If the Flight of My Memory is Booked? Can I Take the Next Plane?”

“Can LSD or Mescaline Free the Nuthatch Trapped in My Cerebrum?”

“Autumn, the Girl,” “Names of the Horses,” “Children at Play,”
and “Blue Star and Yellow Moon

Poemeleon
“Encounter with the Ancestors” and “What We Missed”

PoetryMagazine.com
“All the Good Poems,”
“In the Field of the Poem, When Will the Star Tulips Open?,”
“If the Poem Is Broken, How Can the Sunflowers Breathe?”
and “If I Had to Write a Poem”

Women’s Voices for Change
“The Lost Books” and “Figurines”

One: the moon
circling Earth, dragging
the oceans like flowing
blue gowns; the human
heart pumping blood
through a network
of rivers that end-on-end
would loop the world
more than twice; the sperm
that wins the race, breaking
through to a new world
inside the ovum; a point,
indescribably small,
a fixed position flashing
in fathomless space.

Two: the eyes required
for depth perception
showing that the throat
of a hummingbird gleams
beyond the liquidambar’s
last gold leaves; wings
that lift a yellow warbler
high above the willows;
the people it takes to make
a new heart begin to beat;
the points that determine
a line from Earth to infinity.

Three: the pairs of legs
that carry the silver-etched
shell of a tortoise beetle;
silky fan-shaped petals
of a pink star tulip
growing close to the loam;
spatial dimensions
that unfolded like petals
of the evening primrose
in the Big Bang; points
making a plane to hold
the stars of the Milky Way.

Four: the chambers
of the heart, allowing
blood to flow in one
direction; the legs of
a white-tailed deer leaping
across a stream; seeds
of the creeping sage
whose blue-violet flowers
carpet the foothills;
the dimensions of space/
time. Let there be four!
And stars can beat, life
stir and breathe.

From The Curvature of Blue,
first published in RUNES